The Rugby World Cup 2019 has just come to a dramatic close, with South Africa taking home the ultimate victory. Have you had your interest piqued by watching the drama unfold at this year’s tournament? Here are some fascinating Rugby World Cup facts:

Bizarrely, it seems that South Africa has a thing for threes! They seem to lift the Web Ellis trophy every three years, having won in 1995, 2007 and three World Cups later again in 2019! This is also the nation that has never lost if they do reach the final of the Rugby World Cup.

Bad luck for the French

Three might be a lucky number for the South African team but not so for France. They have been in the final on 3 occasions and lost each time, twice to New Zealand and once to Australia!

It’s incredible to think that New Zealand went for 24 years without winning the World Cup. Known as the best team in the world, they went from 1987 to 2011 without a final victory. Despite dominating the IRB World rankings, the RWC title remained elusive for a long time indeed. 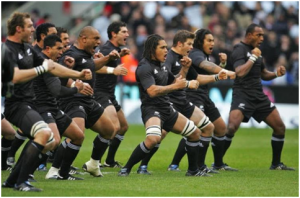 The title of most drop goals scored goes to England’s Jonny Wilkinson. During the 2003 World Cup, he scored 8 drop goals in the whole tournament which was considered an impressive contribution to the championship title. However, South Africa’s Jannie de Beer scored 5 drop goals in one match against England in 1999. The most Jonny scored in one match was 3. Why not practice all your skills with a Rugby Drill from a site like https://www.sportplan.net/drills/Rugby

The quickest ever drop goal was scored at 35 seconds into the game by Wales’ Dan Biggar in one of their pool matches of the 2019 World Cup against Australia.

The World Cup has only ever been won by teams who also won all of their pool matches. No team who drew or lost a pool match has ever gone on to win the tournament.

England and Scotland are the only members of the home nations to have lost a World Cup game with zero points. It happened to England in 2007 in a pool match with South Africa, and to Scotland in the same year after losing to New Zealand. 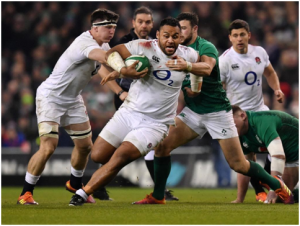 During the 2019 tournament in Japan, there were a total of 1,966 points scored across all the games, giving an average score per game of 50.41.

The record for scoring the greatest number of tries is actually shared between Jonah Lomu of New Zealand and Bryan Habana of South Africa. Jonah Lomu scored 8 in a match in 1995, with Habana equalling him during a match in 2007.